Science directions are correlated. In other words, it does not make sense to separate these fields as one relies on the other. Observations of the whole aspects of every phenomenon though is not possible to be explained at any scale. Mathematics, physics, chemistry, are all fundamentals of everything going on around us. Molecular Dynamics (MD), developed in the 50s, uses numerical schemes and applies rules of physics to define physicochemical parameters of a system. MD was first used to demonstrate atomic motions and collisions, having spheres as particles. Exploiting these basics, one could calculate parameters of a system, such as self-diffusion coefficient of a simple matter. Soon after, with improvements in computational resources, it became possible to use MD in biology, to model proteins and nucleic acids. Modelling DNAs emerged when MD developed further and nowadays, MD is an inseparable part of pharmaceutical sciences, when testing drugs applicability on alive subjects is of great risk to health.

MD, in essence, is numerically solving Newton’s second law of motion for all the particles in a system. This provides derivation of potential energies, which can be used to obtain relevant properties for a model. To do so, different ensembles such as NVE (when energy of the system is conserved), NVT (when volume is kept constant), or NPT (when pressure is under control) are used. These ensembles are required to mimic different processes, reaching specific energy states in a potential energy surface.

Nevertheless, the saying always applies; no pain, no gain. There are always limitations to simulate different system. The first limitation comes from the choice of force field. Force fields are parameter sets to calculate interactions between atoms. These data are mainly derived from quantum calculations, and are further validated against experimental measurements, such as NMR spectroscopy, Xray diffraction, or electron diffraction methods. The other limit is on the system size to be modelled. The more the number of atoms or particles, the more computational resources are needed. On top of this, to reproduce kinetics of real-life processes, one must simulate a model long enough to capture adequate amount of data. Taking into account all these factors, MD would not be a piece of cake then.

Recently, researchers at KU Leuven are using MD to model cellulose nano-fibrils and investigate the mechanical behaviour of these materials at the atomistic scale. To overcome the scale limitations, models are being coarse-grained to properly produce data, which can be fed into higher scales such as continuum scale models.

MD is a promising method to observe things which cannot be easily elucidated throughout high-scale modelling, but:

With all said in mind: ‘to model or not to model, that is the question!’ 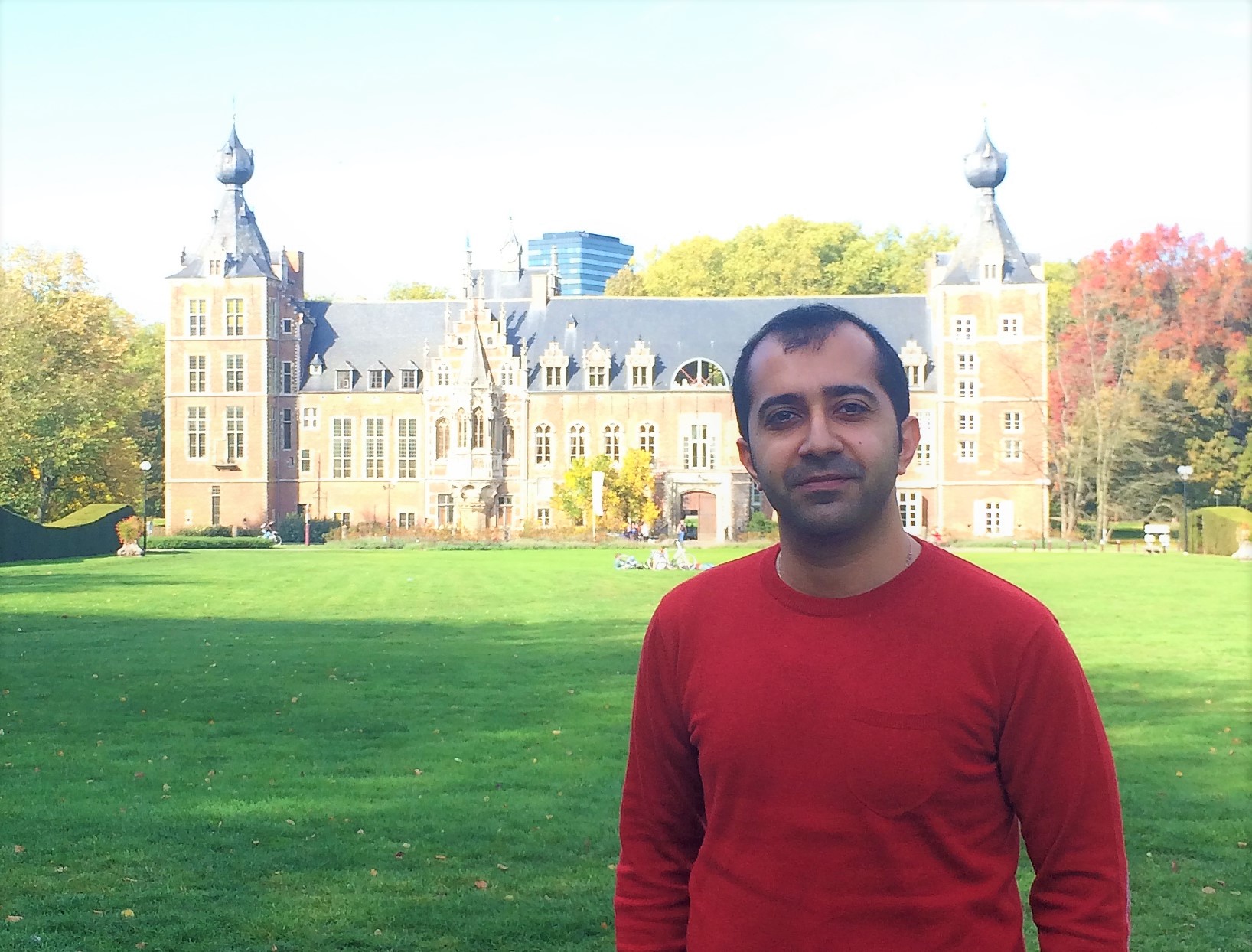